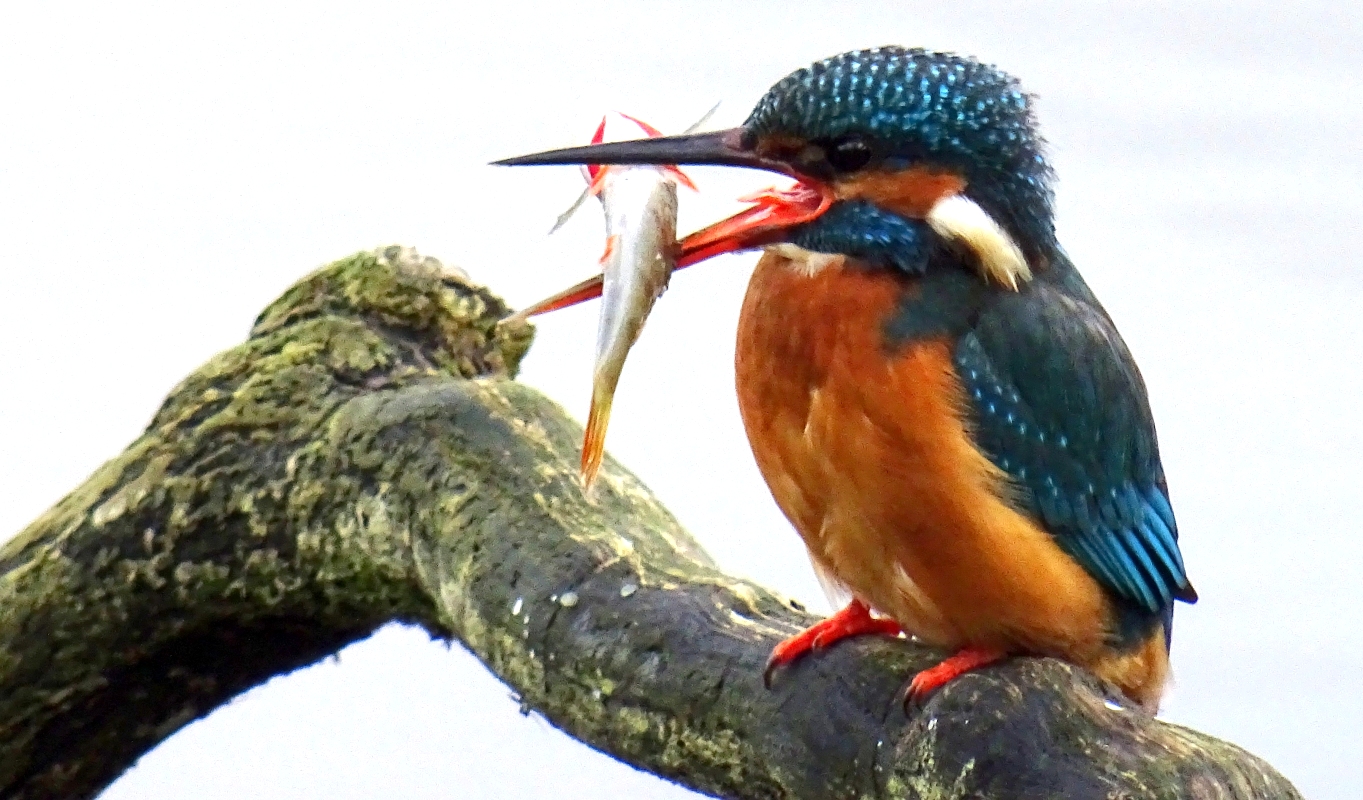 The group is open to all members and enquiries are welcome.

We are interested in watching, and listening to, birds and all forms of wildlife, animals, flowers, trees etc. We share cars and offer a contribution to the driver towards fuel costs, and enjoy a day out in the country with some pleasant walking and company too.

The usual start is 9.00 am and we leave in shared cars from SW Leisure Centre.

In the past we have been to The Lodge, Sandy; Paxton Pits; Fen Drayton; Rye Meads; Lakenheath; Minsmere; Rutland Water; Cley Marshes; Rainham Marshes and Welney. Ideas for future trips are always welcome.

We generally record 30+ different species each time, including many fascinating sightings such as kingfishers, bitterns, cuckoos, marsh harriers, cranes, water rail, many waders and warblers, as well as deer, water voles etc.

Trips have now recommenced after the pandemic and usually take place monthly on the third Tuesday of the month..

Some Photos taken on past trips 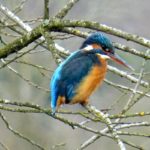 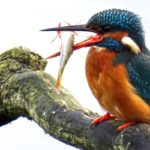 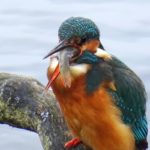 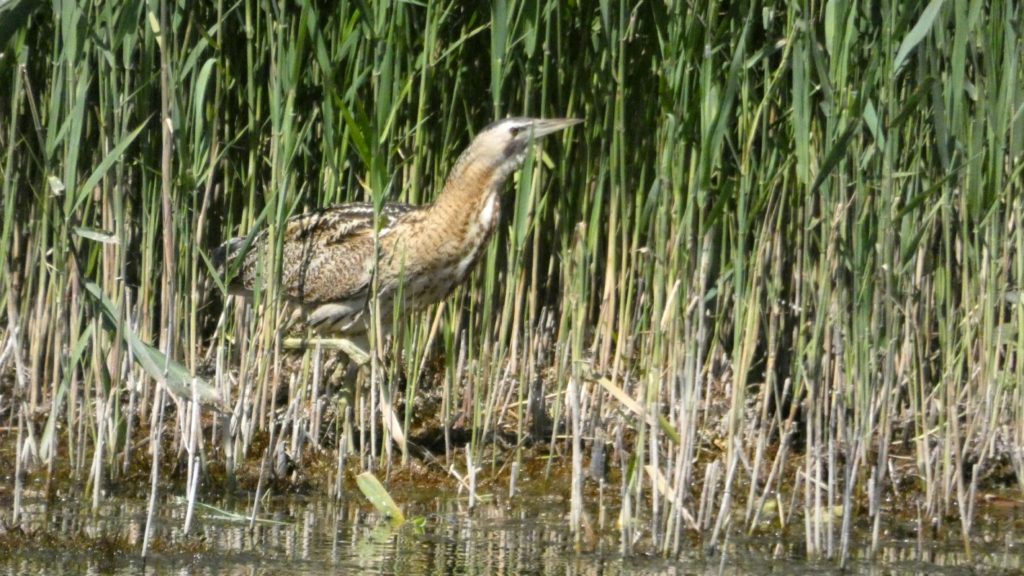 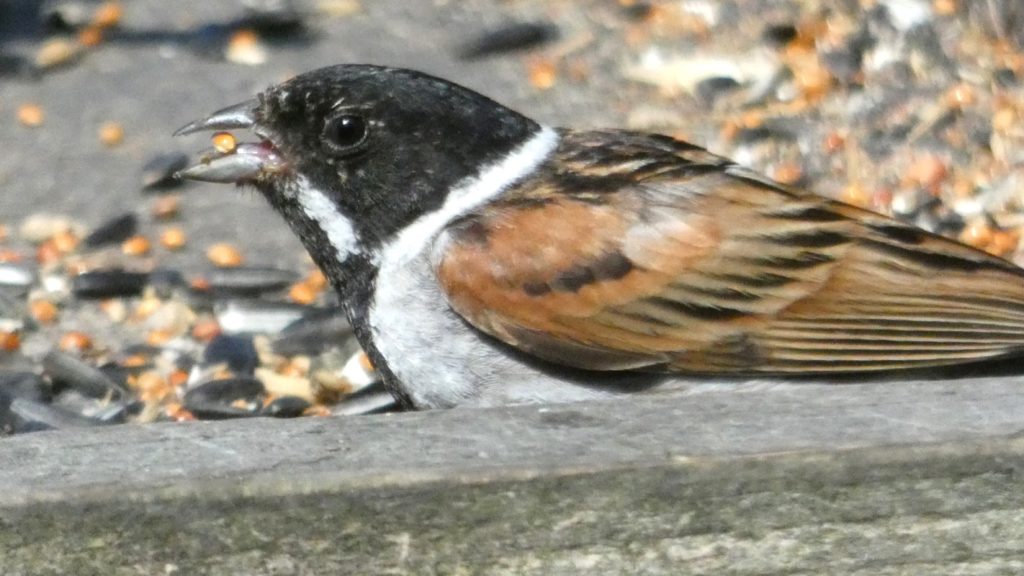 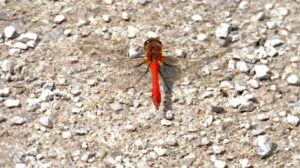 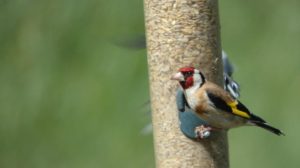 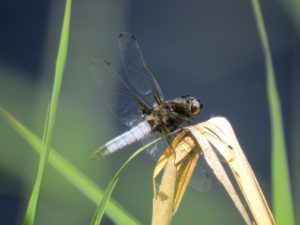 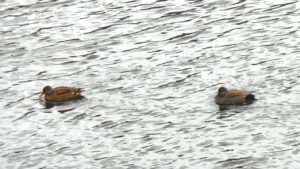 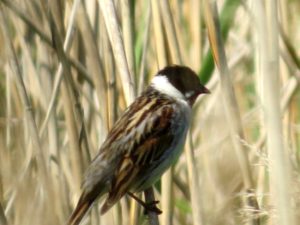 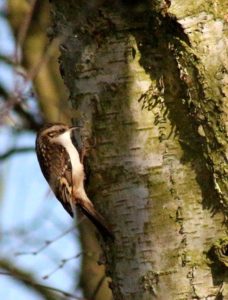 From our Fingringhoe Wick outing by Brian Eastcott. 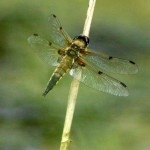 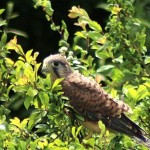 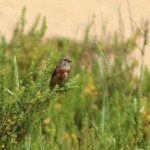 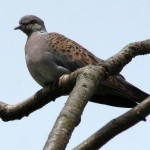 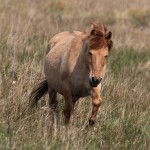 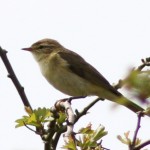 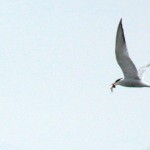 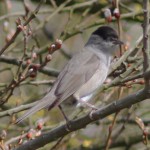