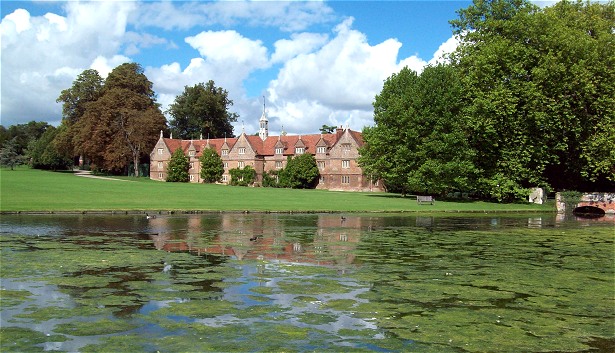 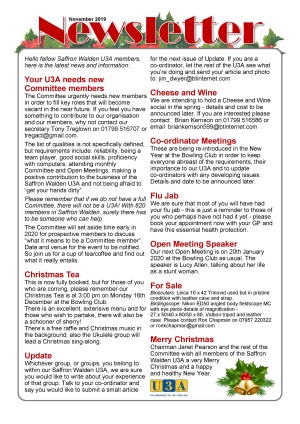 In addition to our biannual Update Magazine we are now circulating a briefer and more up-to-date Newsletter to members mainly by email and also on this website, to keep everyone informed about what’s going on.

Update is now published twice a year. It is posted to all members and a copy including a greater amount of colour is uploaded to this website.

We are always on the lookout for items for Update of relevance to U3A members, including news about classes (eg particular activities, artwork, changes in tutor or co-ordinator, vacancies in a group or the sad loss of a member) and outings, as well as poems and short pieces of prose. Photos are always welcome.  All items can be emailed to the editor of Update Jim Dwyer at jim_dwyer@btinternet.com but we do need them several weeks before the start of each term.

Guidance about use of Photos in Update Magazine and on this website.

Minutes from our Annual General Meetings 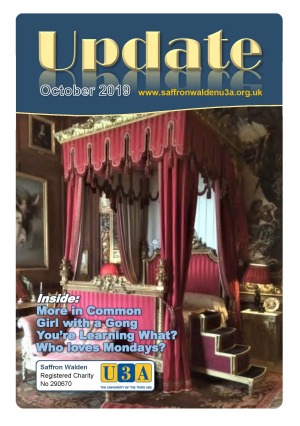 Click on above image to download the latest Update Magazine. Earlier editions can be accessed on our Publications Page.

Newsletter November 2019 Earlier editions can be accessed on our Publications Page.